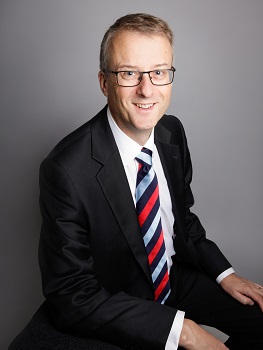 Roger is the Managing Partner of Devereaux Montague LLP and has worked in financial services since 1989. His initial career was in accountancy for NPI, a life assurance company before spending 2 years at Saudi International Bank in the City. Concentrating on high net worth individuals he delivers impartial advice on all aspects of a client’s finances.

Roger is able to advise on all aspects on client’s finances including investments, pension transfers, mortgages, inheritance tax planning and insurances. He is a qualified chartered financial planner with a passion for helping clients achieve their financial aims and objectives. Married with 2 children, he is a keen windsurfer, cyclist and runner. 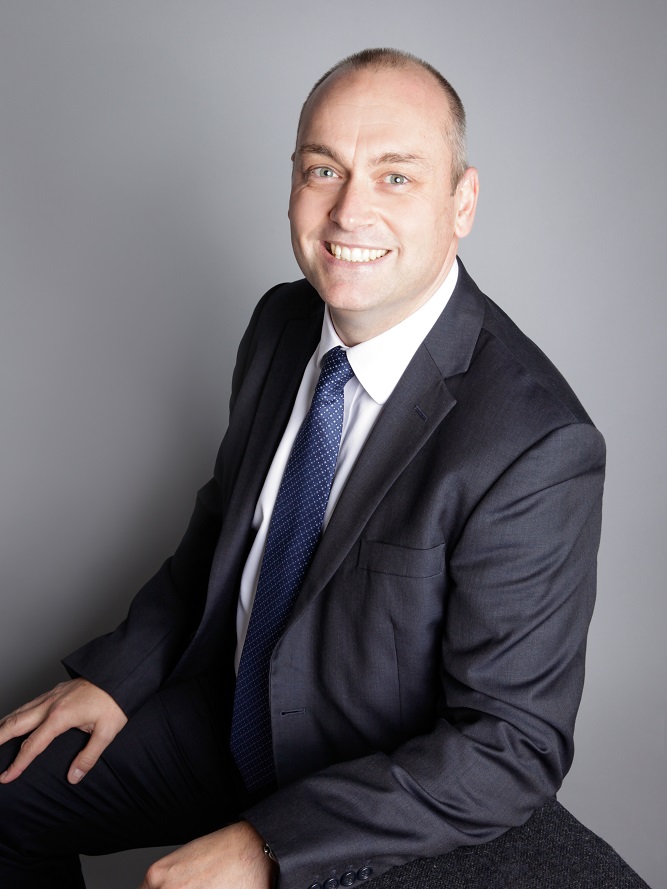 Jonathan is a Partner in the firm and has been a Financial Adviser since September 1991. He spent his early career working for large organisations such as Prudential and Pearl Assurance. Jonathan went on to spend almost six years working for Barclays providing financial advice to high net worth and commercial clients. He became an Independent Financial Adviser in November 2002. Jonathan is therefore equipped to provide his clients with a full financial planning service with solutions offered from the whole of the Market. Jonathan is a Pension Specialist and regularly advises on Pensions and Divorce and is an authorised Pension Transfer Specialist. Jonathan does not advertise and his clients are referred to him by his existing clients and professional contacts.

Jonathan is married with two children. He enjoys spending time with his family, reading and socialising. 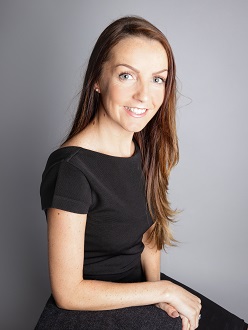 Holly started her career in office administration in 2007 upon leaving high school. After working in a variety of administration roles, gaining her experience she moved into beauty therapy. However, she found this chosen career path wasn’t mentally challenging enough for her. Since joining Devereaux Montague LLP in 2013 Holly has found the role both stretching and stimulating.

On 6 March 2014 Holly was personally invited by the Prime Minister to an exclusive reception at No. 10 to celebrate the achievements all those involved in the Trailblazer scheme.

Holly has recently received her NVQ Level 2 in Providing Financial Services (QCF) and looks forward to developing her career at Devereaux Montague LLP. 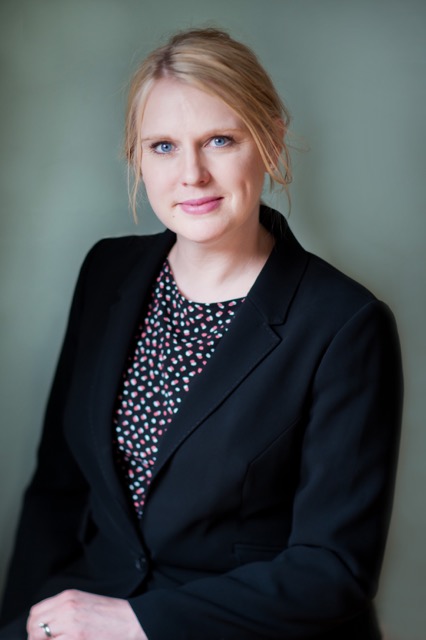 Helen is a Senior Paraplanner in the firm and has worked in the industry since 2002, previously having been employed as a Chartered Financial Adviser/Company Director for an Independent Financial Advisory firm in Canary Wharf.

Helen is a specialist in Pension Transfers and has experience in providing holistic financial planning solutions to clients. She is driven in helping clients to achieve their goals.

Helen has recently returned to the industry after taking a few years out to bring up her two children.  She is a keen runner having run in the London and Berlin Marathons and is also a classical pianist. 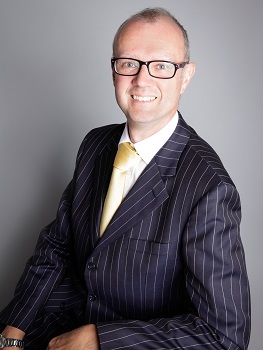 Alex has spent his career in the financial services industry and has been providing clients with jargon-free mortgage and protection advice since 2002. He started out in retail banking and has worked for large companies such as NatWest and Santander (formerly Abbey) where he honed his skills as a Mortgage Adviser. He has also spent time working in Estate Agency as an Independent Mortgage Broker advising clients on their mortgage and protection needs. He joined Devereaux Montague LLP in 2012 and enjoys working as part of the team and says “the best part of my job is chatting to clients and getting to know them”.

Alex is married and has a son. He enjoys spending time with his family, walking and cycling. In his spare time, he volunteers as a Cub Leader in his local pack. 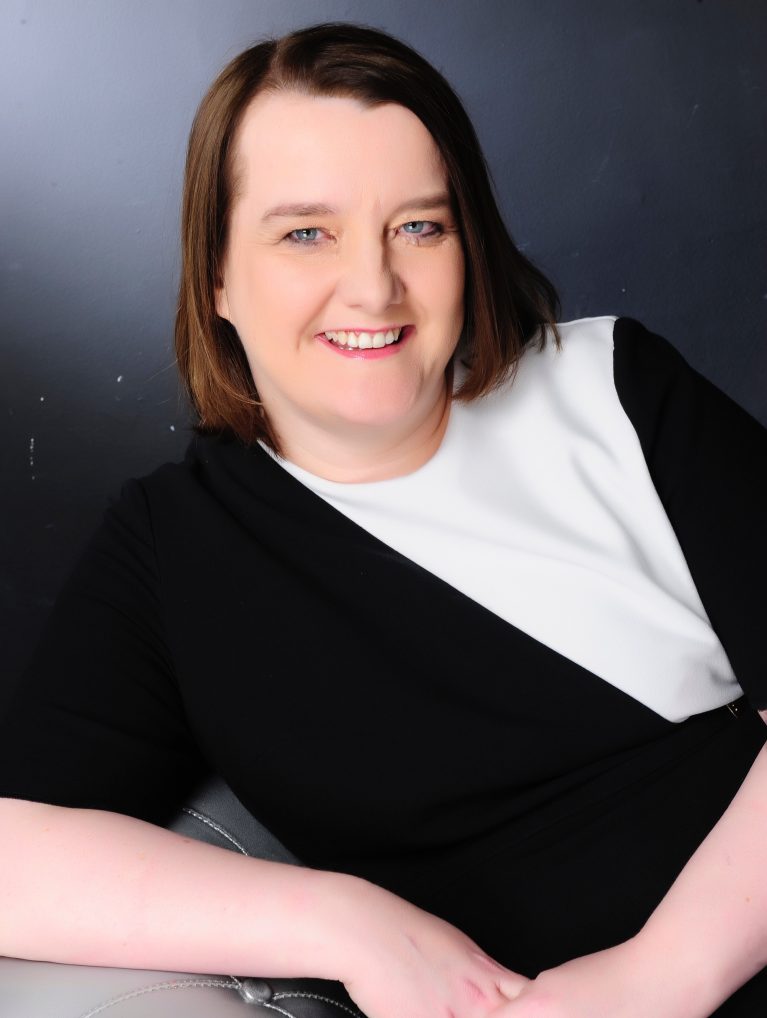 Chelle is head of our administration team. She has worked in financial services since 1997 with several large IFAs and Life Companies. She is married and has 3 grown up children. She likes handicrafts, cooking and regularly attends pilates classes. 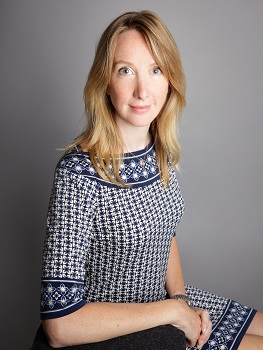 Jacqui started her career in office administration in 1995. Her initial profession was teaching where she learnt a great deal about people and time management. She specialises in customer services and systems support.

Married with 2 children she likes cooking, study and keeping fit. Her ambitions are to run a marathon and write a book. 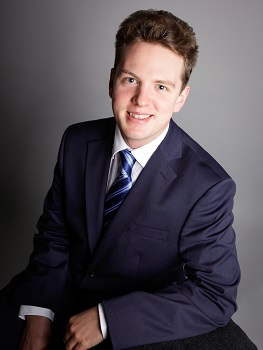 Chris is our youngest member of staff and joined Devereaux Montague LLP in December 2015. A recent Loughborough University graduate with a BSc (Hons) in Geography, he has been involved in a variety of roles including interning for First Atlantic Bank in Ghana, volunteering for the London 2012 Paralympic Games and more recently worked as an Analyst in Prepaid Cards services. Chris is currently studying for the Award in Financial Administration and excited to learn more about financial services.